The Week of Prayer for Christian Unity, during which Christians pray for unity between all churches of the Christian faith.

Timkat is the Orthodox Tewahedo celebration of Epiphany. Timkat celebrates the baptism of Jesus in the River Jordan and the festival is best known for its ritual reenactment of baptism. 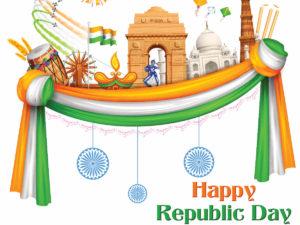 Republic Day of India recognizes the date the Constitution of India came into law in 1950, replacing the Government of India Act of 1935. This day also coincides with India’s 1930 declaration of independence.

Tu B’shevat or Rosh HaShanah La’Ilanot, a Jewish holiday recognizing “The New Year of the Trees.” It is celebrated on the 15th day of the Hebrew month of Shevat. In Israel, the flowering of the almond tree usually coincides with this holiday, which is observed by planting trees and eating dried fruits and nuts.

The International Day of Commemoration to remember the victims of the Holocaust. The anniversary of the liberation of the Auschwitz death camp in 1945 and U.N. Holocaust Memorial Day. 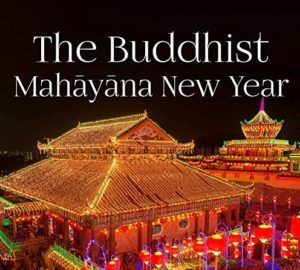 Mahayana New Year, a holiday celebrated by the Mahayana Buddhist branch, on the first full-moon day in January.