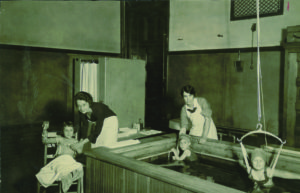 The Junior League of Kansas City, Missouri, was granted status as a Junior League in 1914, with a membership of 50 women, after two years of operating as a service organization. The JLKCMO was the 14th League created in the United States.

Some highlights of our proud history in Kansas City include creating the Docent Program at the Nelson Atkins Museum of Art, the Court Appointed Special Advocate (CASA) project of Jackson County, Ability KC, the Children’s Center for the Visually Impaired, the Children’s
Place and the Jazzoo fundraiser for the Kansas City Zoo. 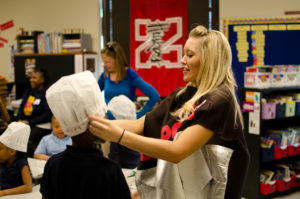 The JLKCMO has been a force behind creating and sustaining organizations that address the challenges of women and children’s health, education, domestic violence, mental health and physical disabilities.