This award was established by AJLI in recognition of the vision of Mary Harriman, the founder of the Junior League in the United States. It honors a member whose volunteer efforts provide a contemporary link to Harriman’s sense of social responsibility and her ability to motivate others to share their talents through volunteer service. The Junior League of Kansas City is honored to have two recipients of this prestigious award: 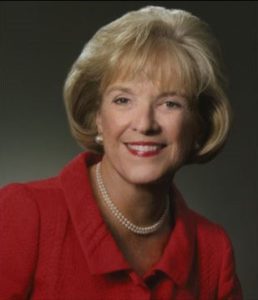 “The Junior League is a wonderful opportunity for brilliant women to network – to find that this person has a strength that this other person does not have, but together the sum of the parts is much more than the whole would be without them.”
– Adele Hall, 2012 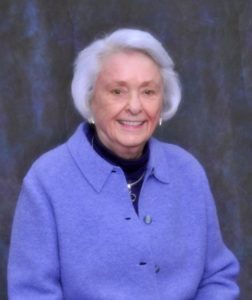 The Community Service Award is the Junior League of Kansas City’s highest award, given annually to a member (or members) who has shown outstanding leadership and service in her community.

The Branton/Hall Award was named in memory and honor of Shawsie Branton and Adele Hall and recognizes like-minded individuals who continue their legacy of creating positive social impact in Kansas City. See more.